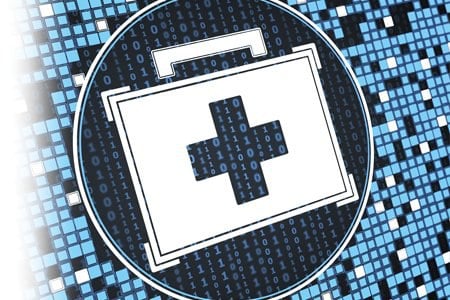 Settled into ICD-10 yet?

The infamous transition to the new coding system last October was met with a significant amount of controversy, but now almost six months out, it appears it wasn't as rocky as many believed, despite the 155,000 total ICD-10 codes. 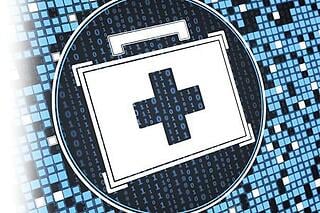 Looking ahead to the rest of 2016, specialty practices will now need to prepare for the first update to ICD-10. At a recent meeting of the ICD-10 Coordination & Maintenance Committee, the Centers for Medicare & Medicaid Services unveiled plans for implementing its first update to the new coding system on Oct. 1, 2016.

This marked the first meeting of the committee since the initial ICD-10 implementation last October.

Included in the first ICD-10 update will be an additional 1,900 diagnostic codes and more than 3,650 new procedure codes.

According to Pat Brooks, Co-Chair of the ICD-10 Coordination & Maintenance Committee, there were no calls for earlier updates to ICD-10.

A list of the new procedural codes and the new diagnosis codes will be released next month on CMS' website.