How to Code the Zika Virus in ICD-10 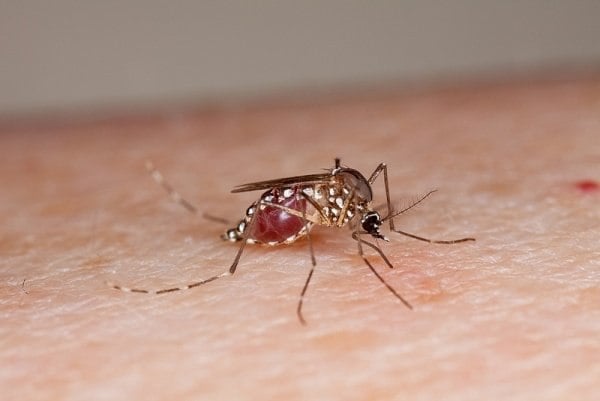 If you’ve been paying attention to current events these days, you’re likely already aware of the Zika virus outbreak that’s hitting the Americas.  Cases of Zika are now beginning to pop up in North America, which has prompted the Centers for Disease Control (CDC) to order their Emergency Operations Center to assume a Level 1 activation status (its highest level), in preparation for a possible nationwide outbreak in the United States.  A Level 1 activation places CDC personnel into overdrive, allowing for 24/7 response capabilities. 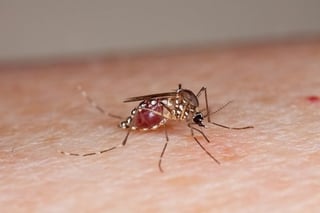 Just to give you an idea of how serious this is, the CDC has only ordered Level 1 activations three times in their 70-year history—after Hurricane Katrina in 2005, during the H1N1 outbreak of 2009, and during the 2014 Ebola epidemic.  Of course, the World Health Organization (WHO) already declared the Zika virus a “global health emergency” back on Feb. 1, 2016.

As the WHO and CDC do their best to halt the spread of the virus, the Obama administration is requesting that Congress grant $1.8 billion in emergency funding to combat the spread of Zika in the U.S. as well as overseas.

You are likely already aware that Zika is a flavivirus that, in most cases, is not life threatening.  Aside from causing the usual flu-like symptoms, those infected rarely experience more than a rash, joint pain, headaches, and muscular discomfort.  The real danger of Zika lies in what it does to the unborn fetus of the pregnant women it infects, causing microcephaly (abnormally small head/brain size).

While most of you likely already know all of this, what you may not know is that the Zika virus does not currently have its own unique code in ICD-10.  Unfortunately, this has been causing some confusion as to how, exactly, cases of the virus should be coded.  Further adding to the problem is the fact that a Zika infection can have multiple outcomes, depending on the status of the infected individual. For this reason, there are multiple potential codes—one set for general patients, another set for those who are pregnant, and yet a third for the affected infant.

In order to keep our readers well informed, we thought it wise to offer the following guide on coding cases of Zika in ICD-10.

ICD-10 Coding for individuals who have been infected with the Zika virus:

A92.8 – Other specified mosquito-borne viral fevers

B33.8 – Other specified virus (some doctors may mistakenly use this code for Zika infections, but this is incorrect because the code does not specify the virus as “mosquito-borne”)

ICD-10 Codes for expectant mothers infected with the Zika virus, first during pregnancy (specified by trimester) and later in childbirth:

ICD-10 Coding for babies born with microcephaly due to mother being infected during pregnancy:

The biggest problem right now is that it may be a while before a new, unique code is created specifically for the Zika virus.  That’s because the CDC is currently in the middle of a code freeze on any new ICD-10 codes until October 2016.  So, for the time being, everyone should code any cases of Zika using the above coding guide.

Of course, it would be better if a specific code already existed, but at least there are some available options.  Some have speculated that the current outbreak may lead the CDC to make a one-time exception with the code freeze, but whether or not that happens remains to be seen.