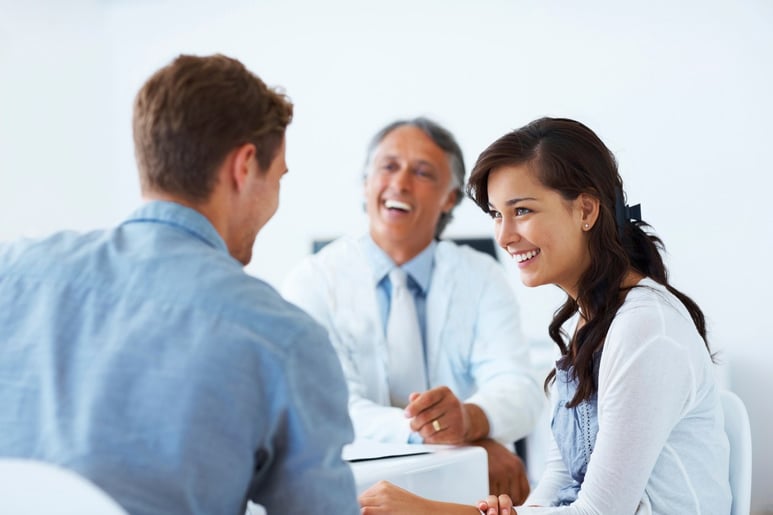 MACRA has also inadvertently overshadowed other healthcare IT topics such as interoperability. No matter what the final rule for MACRA looks like, interoperability figures to play a big role in the future of healthcare IT, according to the Office of the National Coordinator for Health Information Technology (ONC).

After receiving nearly 100 comments from industry colleagues, many of the comments consisted of four common themes:

Measure #1: Proportion of health care providers who are electronically engaging in the following core domains of interoperable exchange of health information: sending; receiving; finding (querying); and integrating information received from outside sources.

Measure #2: Proportion of health care providers who report using the information they electronically receive from outside providers and sources for clinical decision-making.

For more information and updates on MACRA, stay tuned to the Nextech Blog.