Report: 39 Percent of Data Breaches in 2015 were in Healthcare

Data breaches are becoming an all too common occurrence in today's society. That could be quite an understatement for the healthcare industry, according to one report.

An Internet Security Threat Report conducted by Symantec found that 39 percent of all data breaches in 2015 were within the healthcare industry. 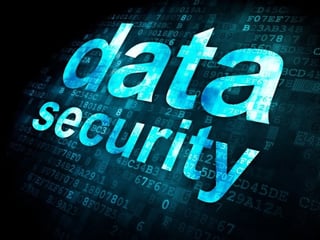 Although a sizable portion of data breaches can be attributed to health services, fortunately it's only responsible for 4.1 million, or one percent, of identities exposed last year.

Contrast that with the social services industry that experienced only six data breaches, however, those six breaches exposed more than 191 million identities in 2015.

Other important findings from the report: