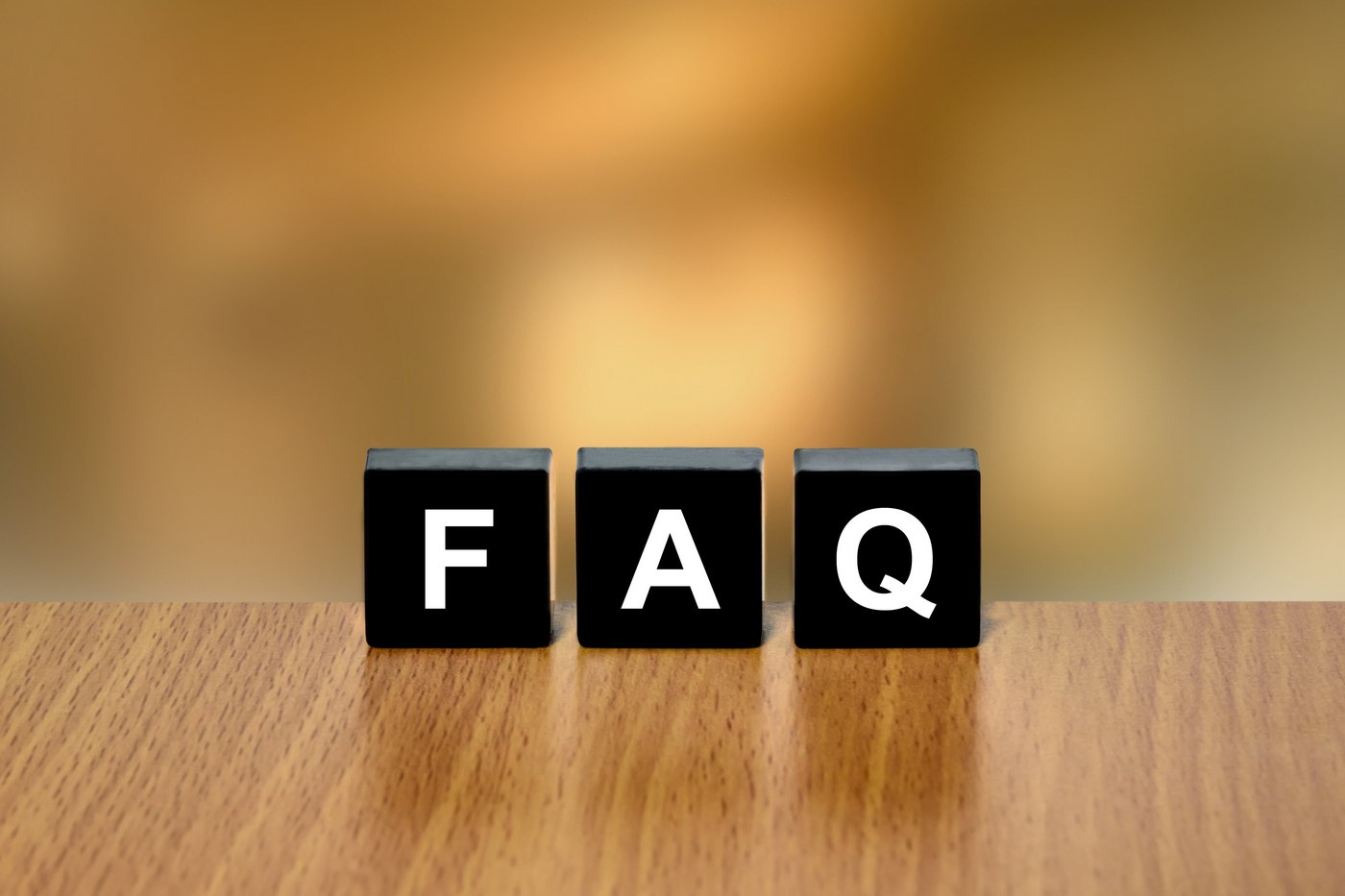 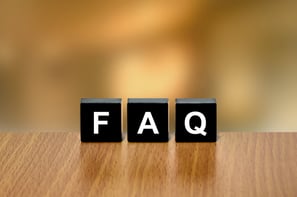 Everyone has heard the buzz about MACRA, but it seems there may be more questions than answers as the new year approaches.

Below are the answers to four of the most frequently asked questions about MACRA.

3. Will MACRA eradicate the previous reporting programs of MU, PQRS, and VBM?

4. Do we expect MACRA to go away if the Affordable Care Act (ACA) dissolves with the new President-elect?