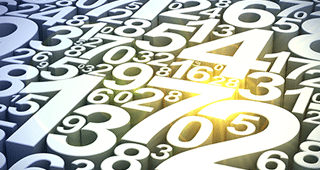 The days before October 1 represented a stressful time for many medical practices. Questions of how the ICD-10 transition permeated across the country with many practitioners wondering how the new coding system would affect their respective clinics and impact their revenues.

Now, a month after the transition, data has been released that could provide some clear answers to those very questions. Last week, the Centers for Medicare & Medicaid Services (CMS) issued a public statement detailing metrics for Medicare fee-for-service payments throughout the first few weeks of ICD-10.

The results? The ICD-10 transition was a successful one.

According to the metrics via EHR Intelligence, CMS has received 4.6 million Medicare fee-for-service claims per day since the commencement of ICD-10 on October 1. Of those 142,600,000 claims throughout October:

While it will still take several more months to accurately determine how the ICD-10 transition went, the inital numbers are encouraging. As CMS release more data in the coming weeks and months, we'll be sure to pass it along to you.