ICD-10 may be only six months old in the United States, but new codes have already been proposed for October 1, 2016.

Previously, the Center for Disease Control and Prevention (CDC) had placed a five-year code freeze on ICD-10 to help ease the healthcare industry into the new code set. Well, that ended in late March. 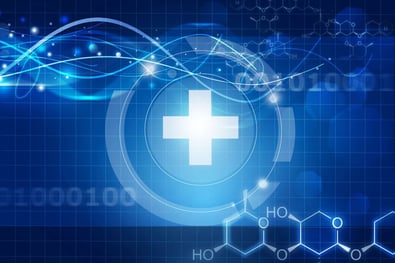 For practices still learning ICD-10, the addition of more 5,500 codes can be overwhelming. So, it's important to remember a few things.