MACRA Proposed Rule Will Replace Meaningful Use for Eligible Providers 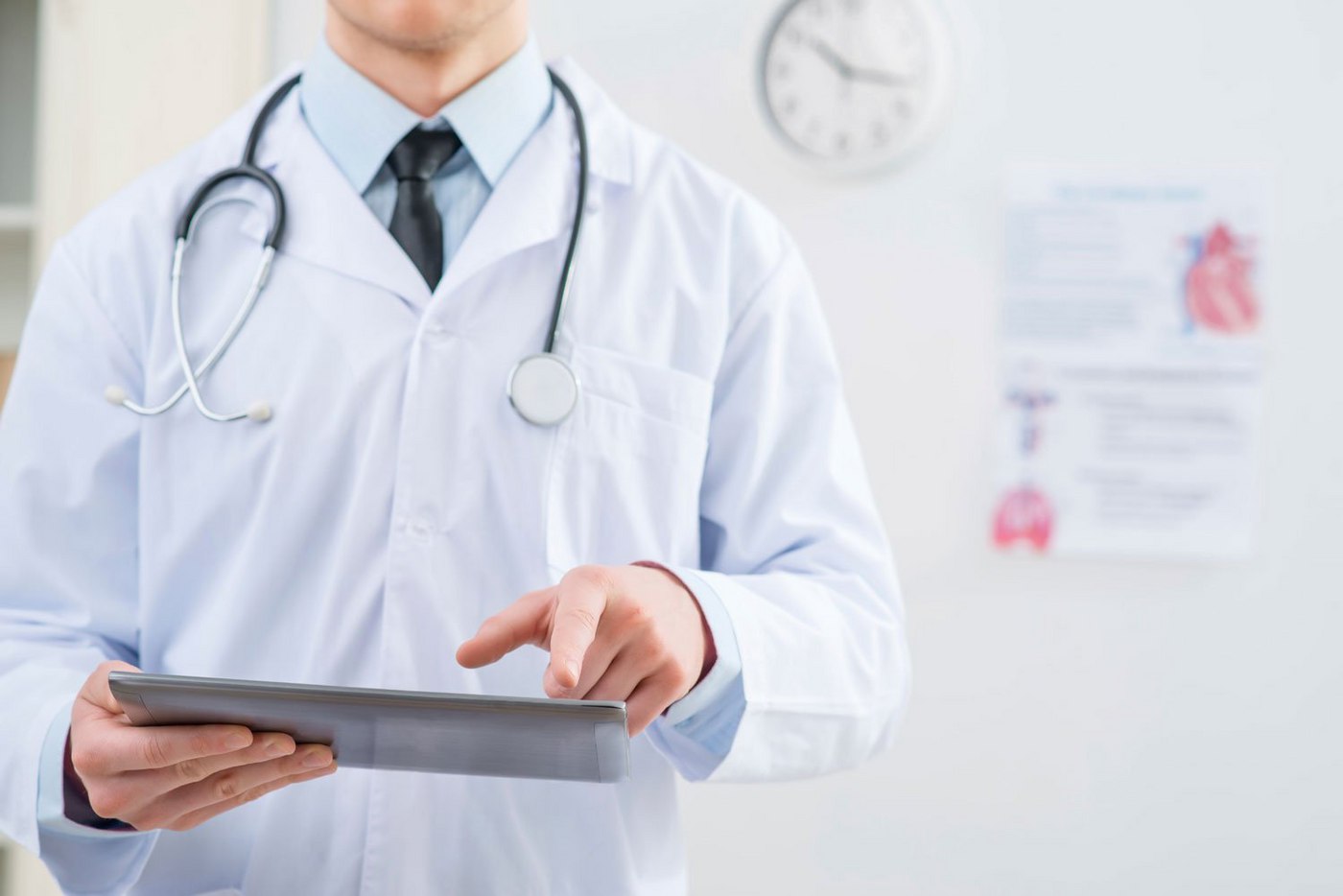 In January, the Centers for Medicare & Medicaid Services (CMS) Acting Administrator Andy Slavitt announced that Meaningful Use "as it has existed would be effectively over and replaced with something better" in 2016. 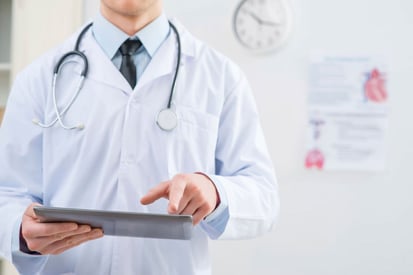 Now we know how.

Today, the Department of Health and Human Services (HHS) announced a proposed rule for Medicare Access and CHIP Authorization Act of 2015 (MACRA) integration. As a result, Meaningful Use reporting - as it's conducted today - would end as of Jan. 1, 2017.

"As many doctors and patients will tell you (and have told us), we remain a long way from fully realizing the potential of these important tools to improve care and health. That is why ... we have conducted a review of the Meaningful Use Program for Medicare physicians as part of our implementation of MACRA, with the aim of reconsidering the program so we could move closer to achieving the full potential health IT offers."

"We are proposing to incorporate the program in to the Merit-based Payment System (MIPS) in a way that makes it more patient-centric, practice-driven and focused on connectivity. This new program within MIPS is named Advancing Care Information."

Here are a few of the differences within Advancing Care Information, compared to the current reporting system:

In addition to Meaningful Use, other programs such as the Physician Quality Reporting System (PQRS) and Value Modifier Program will also be incorportated into MIPS.

When meeting requirements under the new program, eligible professionals will receive 50% credit for just reporting on the measure. The other 50% will be based on the EP's performance on those measures.

According to EHR Intelligence, providers who still fail to demonstrate Meaningful Use this year and earlier can still be penalized via Medicare payment adjustments through the end of 2018, two years following the Meaningful Use reporting year of 2016.

The current proposed MACRA rule is only affecting eligible Medicare providers and does not extend to hospitals or Medicaid providers as neither is mentioned under the MACRA law. However, Slavitt stated that CMS is currently working with hospitals on making changes to the program.

Media reports also suggest that the reporting period for Advancing Care Information would consist of the entire calendar year.

Click here for the full text of the newly proposed MACRA rules.