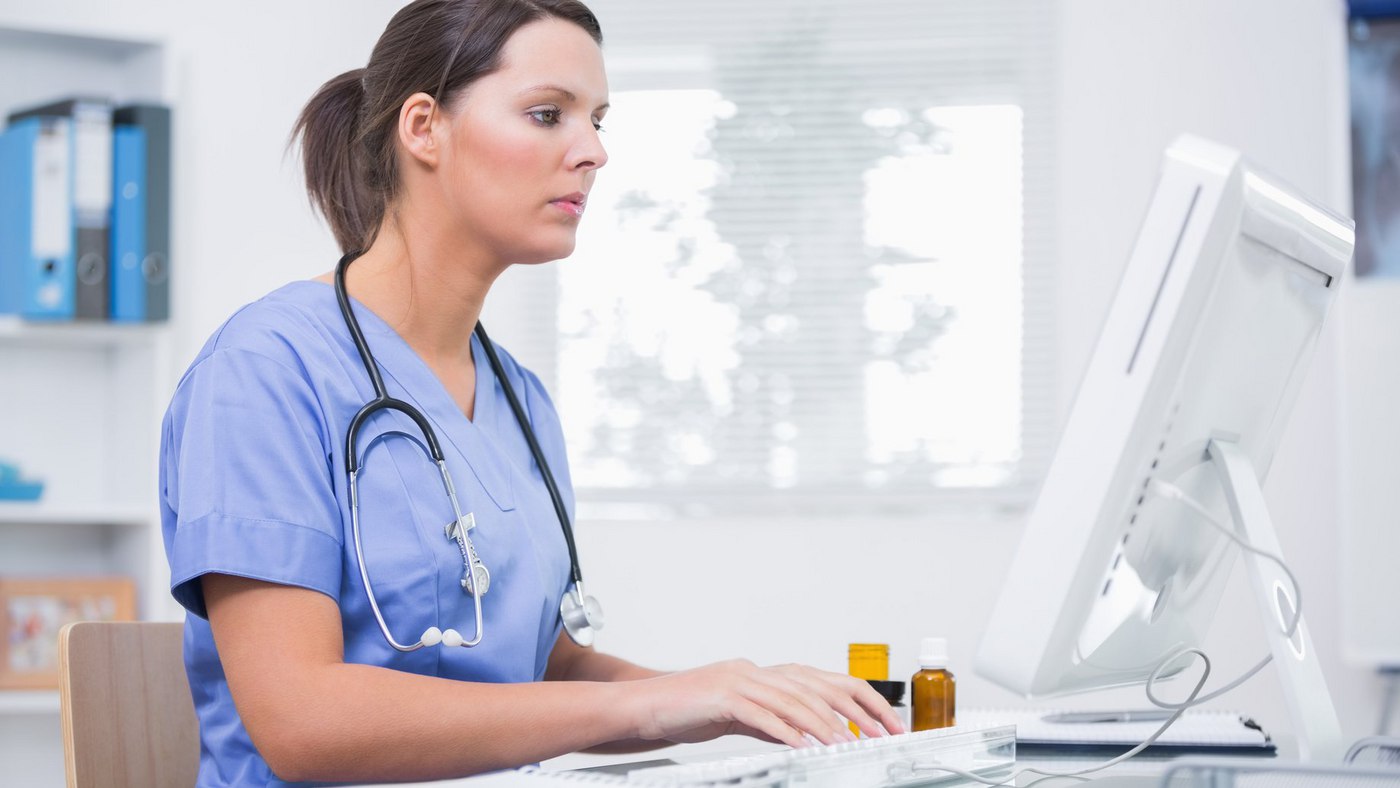 Tomorrow marks two months since the official implementation of ICD-10 across the country. Much was made about the transition with detractors loudly vocalizing their concerns about the negative consequences ICD-10 would bring on medical practices.

But what does the data say?

KPMG, one of the Big Four accounting firms in the United States recently conducted a survey of nearly 300 healthcare IT professionals via a webcast to gauge just how successful or problematic the ICD-10 transition has been. 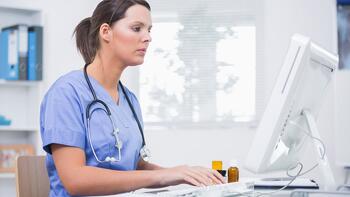 "ICD-10 is the healthcare industry's equivalent to the Y2K changeover in scope and has a profound influence on not only the billing and the reimbursement, but the ability to track quality of the delivery of healthcare," said Todd Ellis, managing director of KPMG. "This is an ongoing process, however, and this transition affects not just technology, but finance, employee training, clinical information and other functions in healthcare."

During the webcast, KPMG surveyed 298 healthcare IT professionals and found: