Links to Help Your ICD-10 Transition

We've reached the two-week milestone for ICD-10. How's your practice doing? There's little doubt that' you've experienced some stress, no matter how prepared your practice may have been. Transitioning to ICD-10 is no small feat and we realize that many of you are still navigating your way through the ICD-10 transition, armed with plenty of questions. To help prepare our clients, we've posted a lot over the last several months about ICD-10, but just because the deadline has passed doesn't mean many of those questions have disappeared.

Specialty physicians are one week in to the ICD-10 era. Yes, the long-awaited ICD-10 deadline has come and gone. How is everyone feeling? For many, the transition represented large amounts of stress and frustration due to either the sheer size of ICD-10, unpreparedness or even both. So how can you best attack the ICD-10 transition, even when the deadline has already passed? 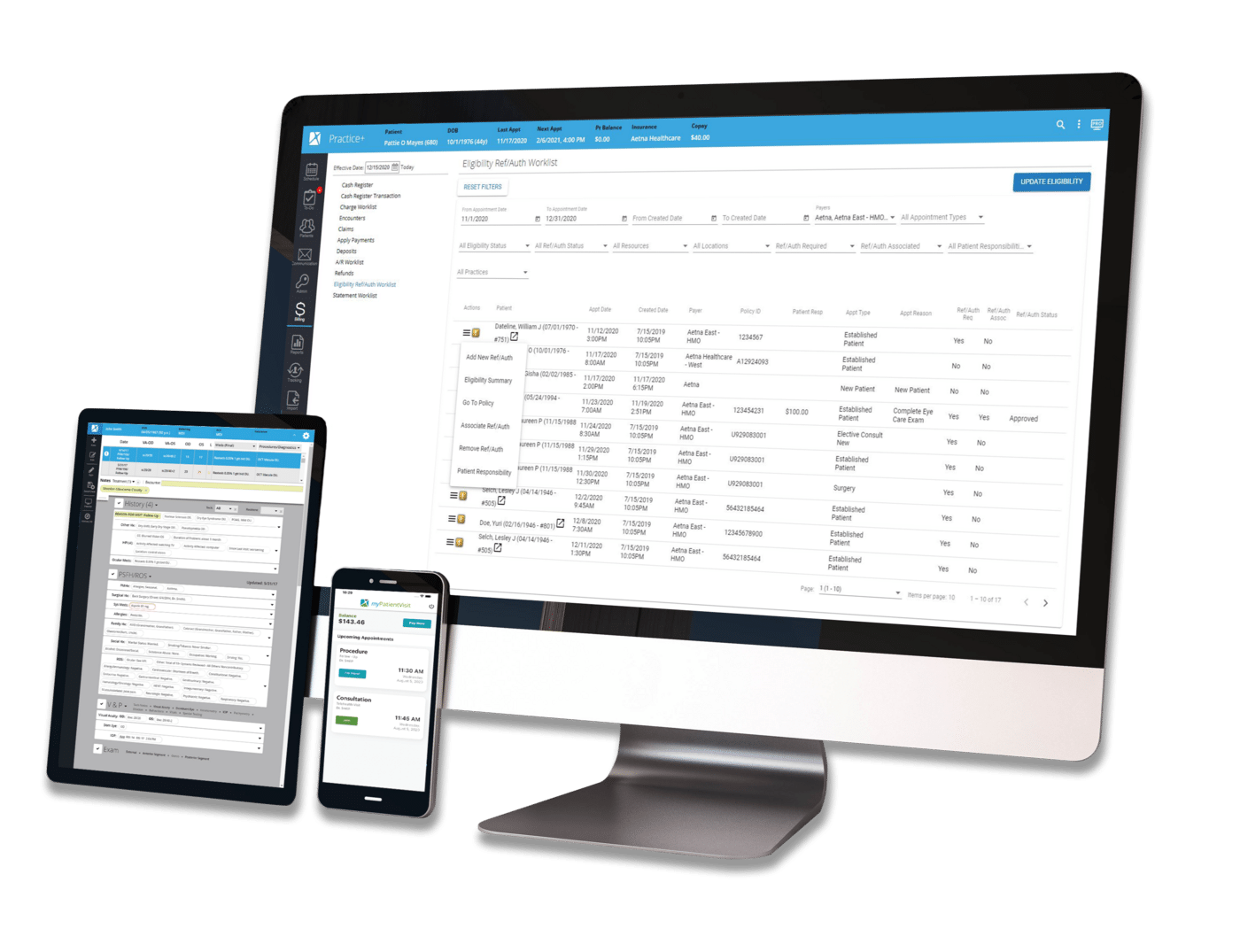 Top 10 Most Hilarious Codes in ICD-10

The official U.S. launch of ICD-10 has come and gone. Some folks were happy to see this finally happen, while others were pretty angry that it was not further delayed. Love it or hate it, I think there is one thing everyone can agree on -- among the 68,000+ billing codes in ICD-10, there are some pretty weird (and hilarious) things to be found. In this article, we’re going to have a bit of fun by looking at what I consider to be the top ten oddest and most hilarious billing codes in ICD-10.

The Aftermath of the ICD-10 Launch

If, like me, you spent way too much time searching “ICD-10 Launch” on the internet yesterday… you probably (also like me) saw a lot of panic-inciting and/or fear-inducing blogs and opinion articles that made it sound as if yesterday’s transition to ICD-10 in the United States was going to be the medical coding equivalent of the apocalypse. Today, I am happy to report that the U.S. ICD-10 transition has been about as “apocalyptic” as the Y2K panic was back in 2000 (which, as most of you probably remember, was not an apocalypse).

Way back in 1983, well over 30 years ago, the World Health Organization (WHO) began drafting the 10th Edition of the International Classification of Diseases (ICD-10).  It took them just shy of a decade to actually finish the thing, of course, which they finally released in 1992.  The transition from ICD-9 did not happen overnight, though… not by a longshot.  In fact, it would take a number of years before most countries started using it.

The Final Countdown: ICD-10 for Ophthalmology

On this blog, we’ve done our best over the last nine months or so to give our readers as many resources as possible to get prepared for the switch to ICD-10 in advance. In fact, back in February I provided our readers with a three-part blog series that provided a detailed look at how some of the more commonly used ICD-9 codes in Dermatology, Ophthalmology, and Plastic Surgery would translate over to ICD-10.

The Final Countdown: ICD-10 for Dermatology

Well, folks… here we are. After years and years of political bickering, last minute delays, and long postponements, the final deadline for ICD-10 implementation in the United States is now less than two short weeks away.  There were lot of people who still thought it wouldn’t happen in 2015, and if some had their way it would still not be happening.  However, unless some kind of unexpected zero hour delay occurs between now and the October 1 deadline, ICD-10 is coming to a Dermatology practice near you (in fact, it’s coming to your Dermatology practice). It’s the Final Countdown, people!

Previous All posts Next