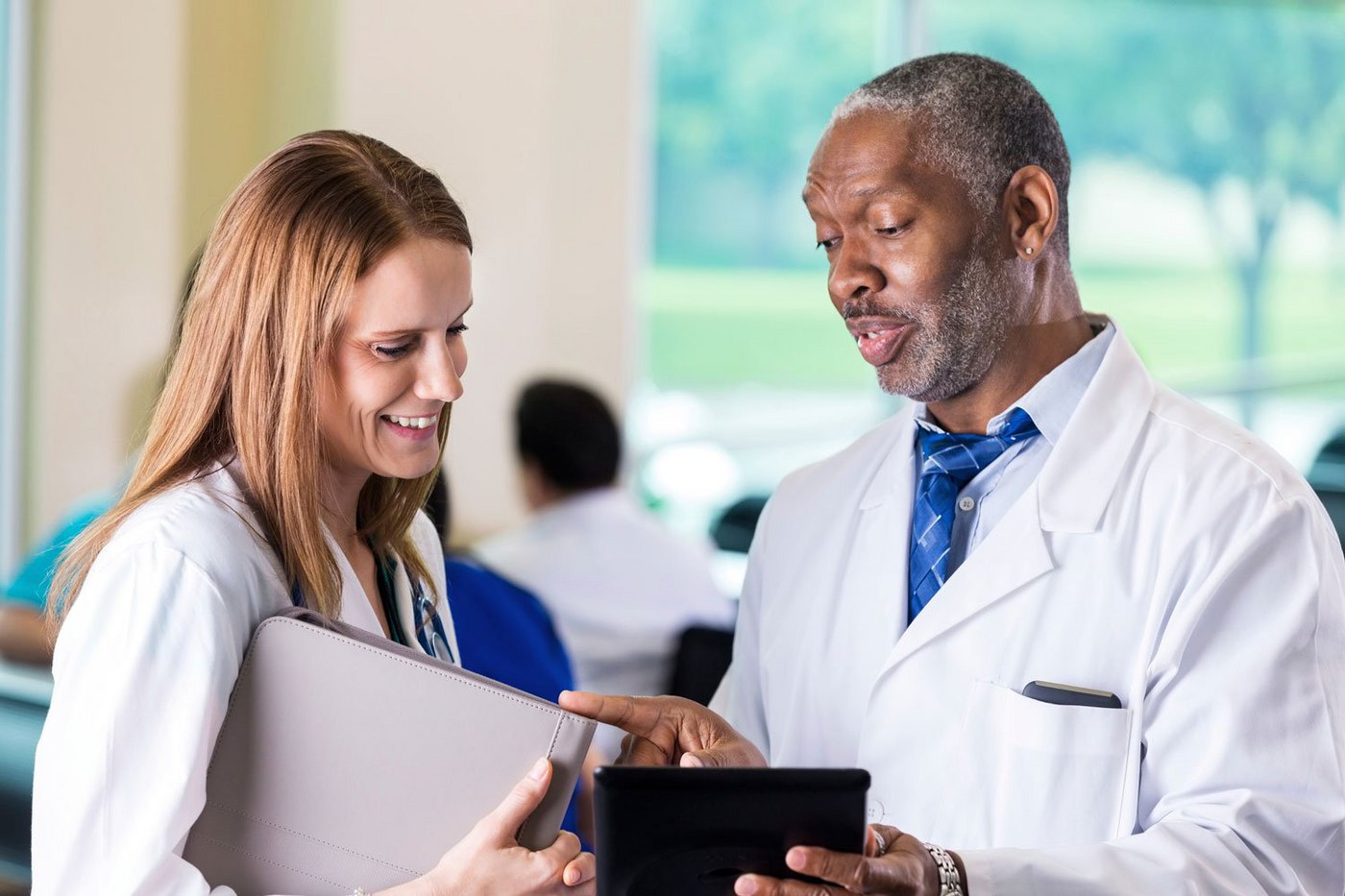 The public comment period for the newly proposed MACRA rule ended this past Monday. As expected, the new program, put forth by CMS, created a lot of controversy in the medical industry.

While not all of the 3,700 comments from healthcare providers and professionals were negative, the proposed rule was far from perfect in the eyes of many.

Perhaps one of the most glaring concerns from providers over the MACRA and MIPS programs is the negative impact it could have on smaller and solo practices.

According to a Medscape Medical News survey, 59 percent of practices with fewer than 25 clinicians expected to receive as high as a four percent performance penalty under the newly proposed regulations. Only nine percent expect a bonus and 12 percent expect no change.

Even CMS itself expects small practices to get the short end of the stick if MACRA is implemented as is. In the CMS' 962-page MACRA proposal, CMS estimated that 87 percent of the country's solo practices will receive a penalty in 2019, the first year of the program. Those penalties could total up to as much as $300 million.

Although many small practices are concerned, CMS maintains that those fears are inaccurate. To help qualm any worries, CMS posted a fact sheet shortly after the MACRA proposal was released. The fact sheet aimed to convey the flexibility and support small practices (15 clinicians or fewer) would have under the new regulations.

"This paper details the flexibility and support available to small practices and practices in rural or health professional shortage areas in the proposed rule," CMS explained in the fact sheet. "CMS is committed to a continued dialogue regarding the obstacles and challenges these practices encounter, both during the rulemaking period and throughout the implementation of the Quality Payment Program."

Other organizations, like the Department of Health and Human Services (HHS), have also reached out to help prepare small practices for the potential changes. HHS is putting forth $20 million to fund training and education for smaller practices. The training will be tailored to practices with 15 or fewer clinicians and practices in rural areas that are under-resourced. HHS will continue to fund $20 million every year for training and education for the next five years.

If smaller practices do indeed absorb high penalties, it could potentially force those practices to leave Medicare altogether. In fact, 40 percent of small practice providers expect that to happen.

MACRA is expected to be finalized in the Fall, so we'll have to wait and see how the CMS responds to the 3,700 public comments and if changes will be made to ease the concerns of small practices around the country.